We are enormously grateful for the support of our patrons. 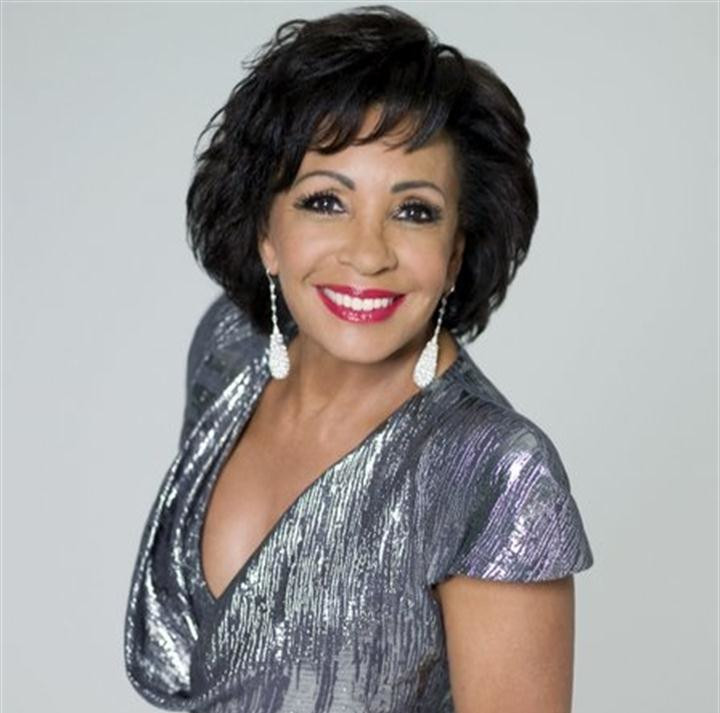 Dame Shirley Bassey agreed to become the Patron of ACE Cardiff in 2012,wanting to support a charity running projects in Butetown, the former Tiger Bay, where she was famously born. Although she left Cardiff many years ago, she has continued to lend her support to a number of good causes based in the city.

ACE director Gerry Puttock said: “It’s exciting that someone with such a global presence has agreed to support ACE Cardiff by becoming our Patron. We are particularly happy because she is so closely identified with the part of Cardiff where we have been based since 2006 and where we run projects in the local community.”

Gerald Puttock founded ACE Cardiff in 2006 with a desire to help people. Since its inception, the charity has been involved in a variety of projects that aim to achieve this. In the early days of the charity, using his expertise from a long career in recruitment, he supported people who were struggling to find a job get back into work. The Engage project was brought to Gerry by Ursula Cunliffe, which took technology into care homes, allowing the residents to benefit from new ways of communication and get involved in fun activities. Communication was also key in Watch My Needs project, introduced to Gerry by Rosie Tope, which aimed to teach a sign language to people with dementia, allowing them to continue to communicate when they no longer could verbally. The educational side of ACE came in 2010 when he was approached by some parents from the local Butetown community to help their children with their school work. What is now known as The Learning Club was born. 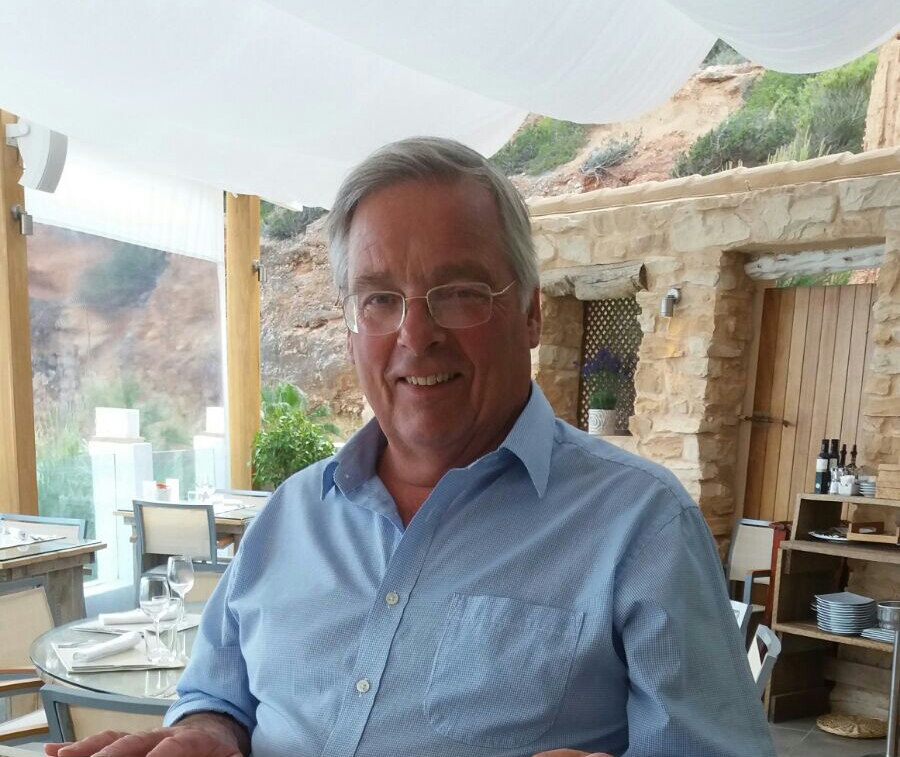 That ACE Cardiff has been involved in such a variety of areas during the first 12 years is testament to Gerry’s keenness to offer help when introduced to ideas that could benefit the community in some way. Gerry left ACE at the end of 2017 to take on some new challenges in other areas but his work created a foundation that we will continue to build upon as ACE Cardiff and The Learning Club continue to grow.