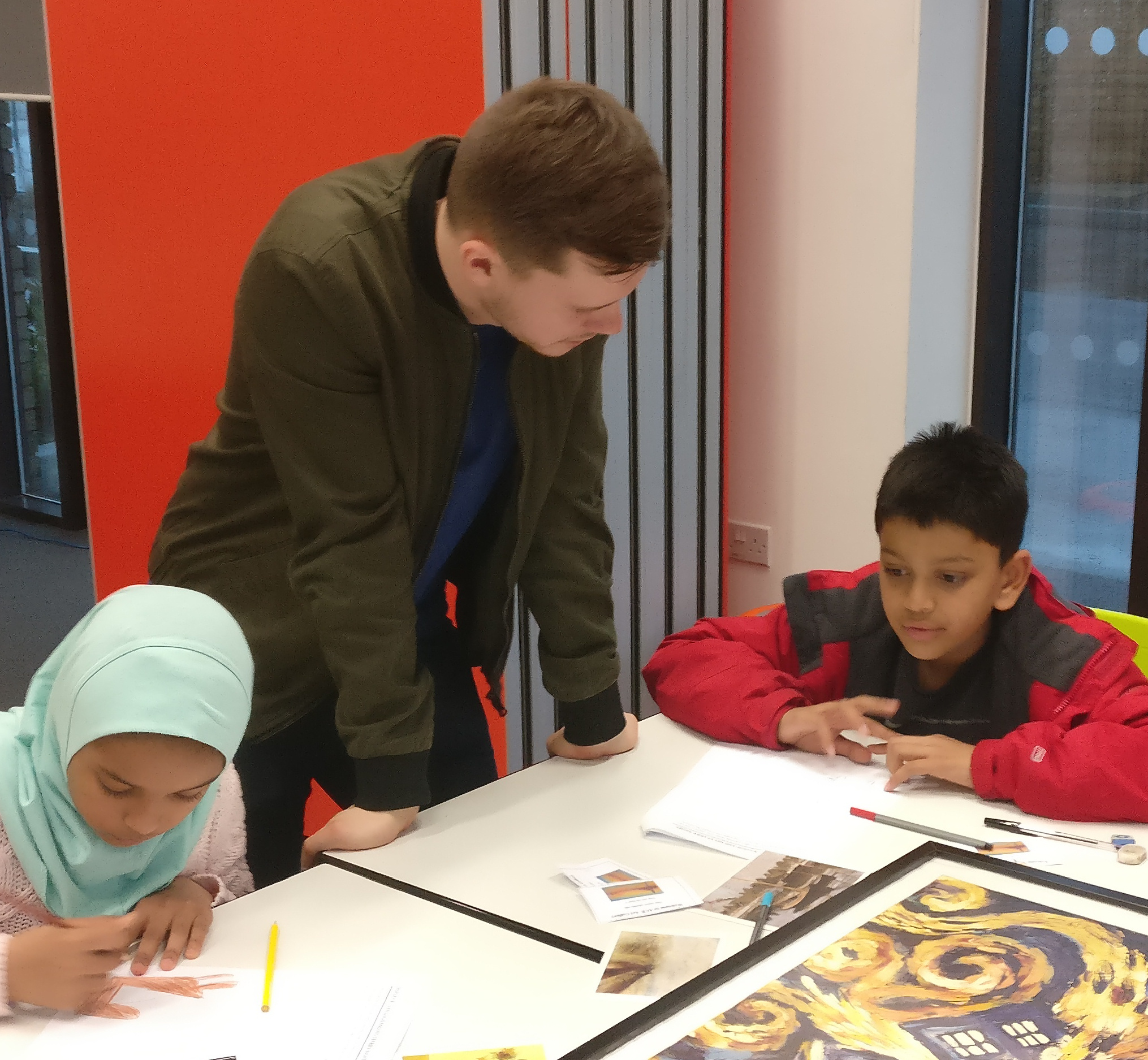 ACE Cardiff was founded as a charity by Gerry Puttock in the latter half of 2006. It brought together his experience as a trustee with a Butetown, Cardiff charity and his 35 years in the recruitment and career counselling business.
The charity guided and supported people into employment.

Near the end of 2009, Gerry was approached by parents in Butetown who wanted ACE to help their children with their school work. In February 2010 The Learning Club was opened with 8 children. Since then, over 400 children, aged 7 – 16 years, have registered with the club for help with a range of subjects.

Working with the children at The Learning Club, it was observed that many of the parents were not native English speakers and some had difficulty communicating their views of the provision. From this arose the idea of organising ESOL sessions for parents to not only help them with interactions relating to their child’s education, but also allow them to better integrate into the local community and access local services more easily.

Since then the ESOL provision has supported dozens of English learners from different backgrounds. Our current service puts particular emphasis on parents with child care needs by providing a creche so we can help those who wouldn’t otherwise be able to access English classes.

Around 2009 ACE was approached by Ursula Cunliffe with the idea of installing computers in care homes for the use of the residents, introducing them to the benefits derived from digital technology, particularly with communication (email and Skype); family tree research and games designed to stimulate the mind.

For several years The engAGE project was involved with multiple care homes in Cardiff helping to introduce volunteers to the homes who could help the residents explore the technology.

Eventually, the care homes themselves, having recognised the benefits of having the technology available for the residents to interact with began to operate in-house programmes tailored to the specific residents in each home.

Having achieved its aims the project was brought to a close around 2015.

Around this time ACE was approached by Dr Rosie Tope with a new project aimed at developing a sign language that could be taught to people with dementia. It was recognised that people with the condition were still able to communicate visually after they lost the ability to do so verbally, thus allowing them to communicate their needs that they would have previously struggled with. Partnering with Makaton, the Watch My Needs project was born and began running classes around Cardiff with residents of local care homes as participants. The project ran until 2018 having helped several dozen people with dementia and their carers to develop their sign language skills.